It is already known that only two Polish companies (SatRevolution and TATURA) have been invited to strategic cooperation in the implementation of the Middle East space program, which is in line with the assumptions of the national strategy for digitization and the development of science "Oman 2040".

The most important element of the cooperation will be the CubeSat solution, i.e. a miniature artificial satellite. This technology creates new opportunities for industries such as agriculture, insurance, disaster management or infrastructure planning and management.

The contract was signed during the International Astronautical Congress in Dubai.

It is worth  mentioning that Wrocław will also use the photos taken by SatRevolution in space for the purposes of sustainable development, Smart City and transport. The founders of SatRevolution are the winners of the "30 Creative Wrocław 2017" award.

We are proud to use our experience to date in Oman's digital transformation process. We want the technological achievements that are the result of our work to be applied in various fields. - Grzegorz Zwoliński, CEO of SatRevolution.

The inhabitants of Wroclaw will cooperate with the Polish company TUATARA, which has been operating in Oman since 2015. The company combines consulting and technology and creates projects from integration solutions, through digitization of processes, to innovative business models based on artificial intelligence and machine learning.

- Our experience combined with the expert knowledge of SatRevolution will contribute to the commercialization of satellite solutions in this region and the comprehensive interpretation of data from CubeSat technology - emphasizes Krzysztof Goworek.

SatRevolution, in cooperation with ETCO, will implement:

Project I - CubeSat: SatRevolution will design, launch and run CubeSat for ETCO. The proposal includes an option for 3U CubeSat (RGB + NIR), and for 6U CubeSat (8 spectral bands).

Project II - Ground Station: SatRevolution will deliver the ground station project. This is the first step that will enable Oman to build its own Space Application Center, scheduled for 2026.

SatRevolution projects for millions of dollars 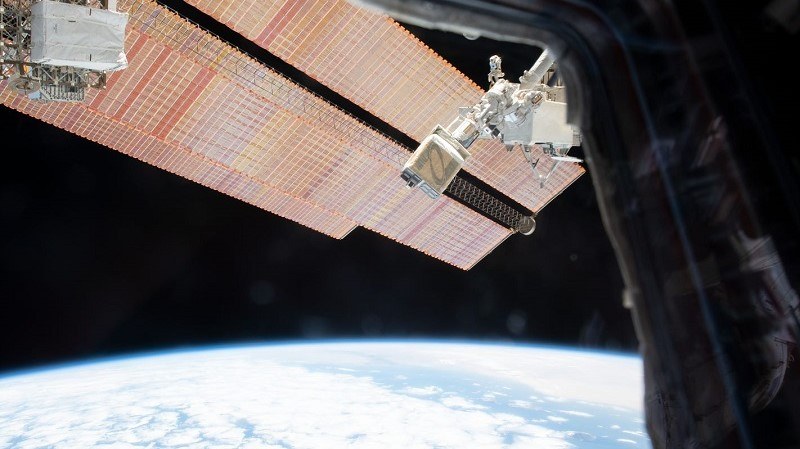 Since 2019, the SatRevolution partner has been Virgin Orbit, which in June 2021, after the launch of the LauncherOne rocket, placed two SatRevolution nanosatellites, STORK-4 and STORK-5, in orbit. The Polish manufacturer's satellites will also be on board the SpaceX Falcon 9 rocket, which is scheduled to launch in December 2021.